Shopping Cart
Your Cart is Empty
Quantity:
Subtotal
Taxes
Shipping
Total
There was an error with PayPalClick here to try again

Thank you for your business!You should be receiving an order confirmation from Paypal shortly.Exit Shopping Cart

The Matt Epling Creative Arts Competition was created in 2006 to provide a public venue for middle school artists. In it's first two years, close to 60 artists and over 100 pieces of art have been displayed during the city's art festival. Some of the artists and their work has also been showcased in the public art museum.

In 2007 we decided to double the awards. Ten awards were given out, five main awards and five runner's up.

2008: Our third year was even more successful with a broad range of artwork to showcase. Again, well over 400 people voted for the People's Choice Award!

2012: New location! more visitors and comments than ever before! More importantly more artists outside of Art class!

2018: New location due to construction.

In 6th grade, Matt drew an image highlighting a Jaguar.This has since become the logo for the competition and is used on all items connected with the competition. 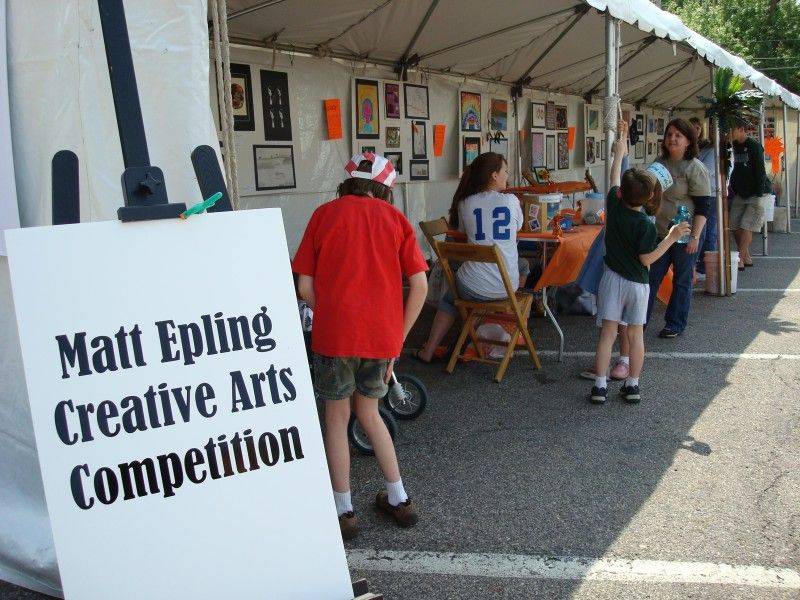 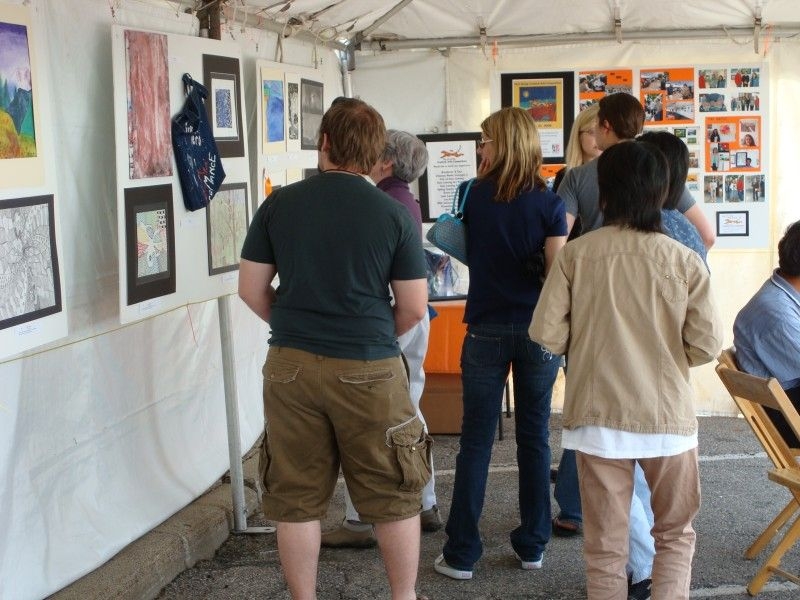 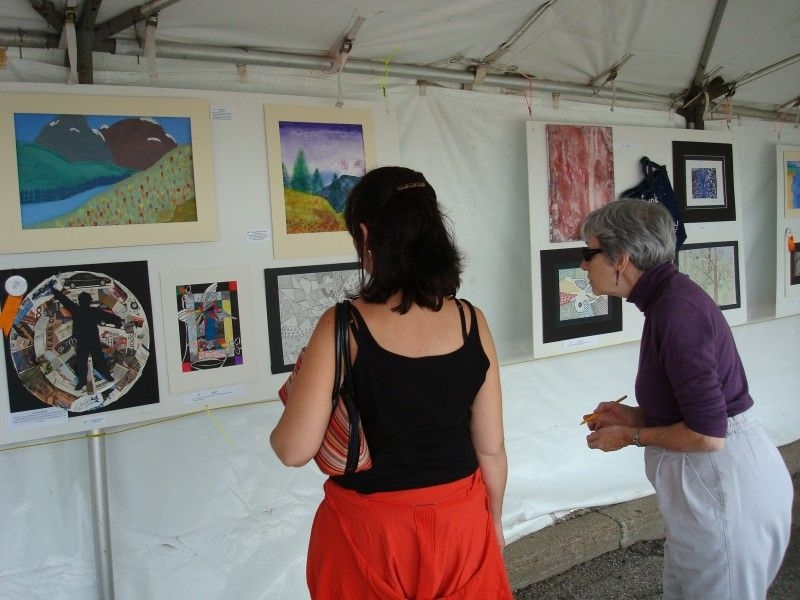